Man are y'all in for a garden update!

! Everything is growing so well! I'm definitely looking at planting some of these next year, especially given that some of them are doing so well for a first time gardener!

Without any further ado here is this year's plants!

Don't forget to click the picture to get a full view!

Somehow I lost the other pic of the whole crop. Here's the one though. The Rocky Top Mix is doing wonderful! I'm so excited and this will definitely be on my to-grow list for years and years to come.

I'm just so happy with it! I've snuck a taste myself and feed ones to both the babies and Lo!

I can't wait until harvest! The Snow White carrots are the ones that litter the bottom of the photo in that very long row! They look so awesome! I'm actually going to try to transplant the ones that I have to get rid of so they'll grow right. We'll see how that goes. 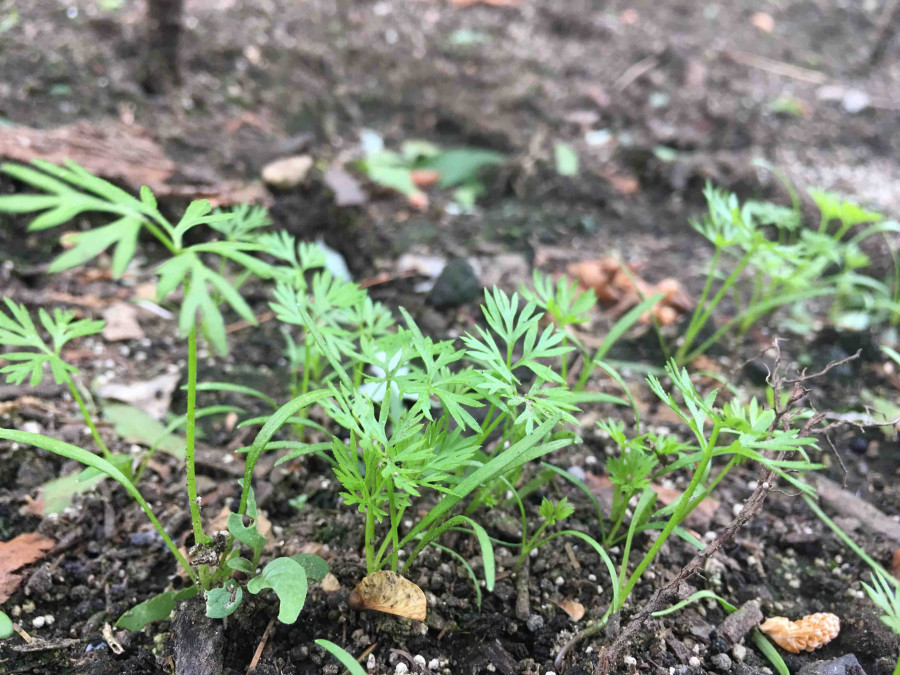 Look at all those carrot shaped tops! Did you know that carrot greens can be and are often eaten! We're going to see how they taste!

So the broccoli is coming in well. All of these plants need thinned, it makes me sad to do it! 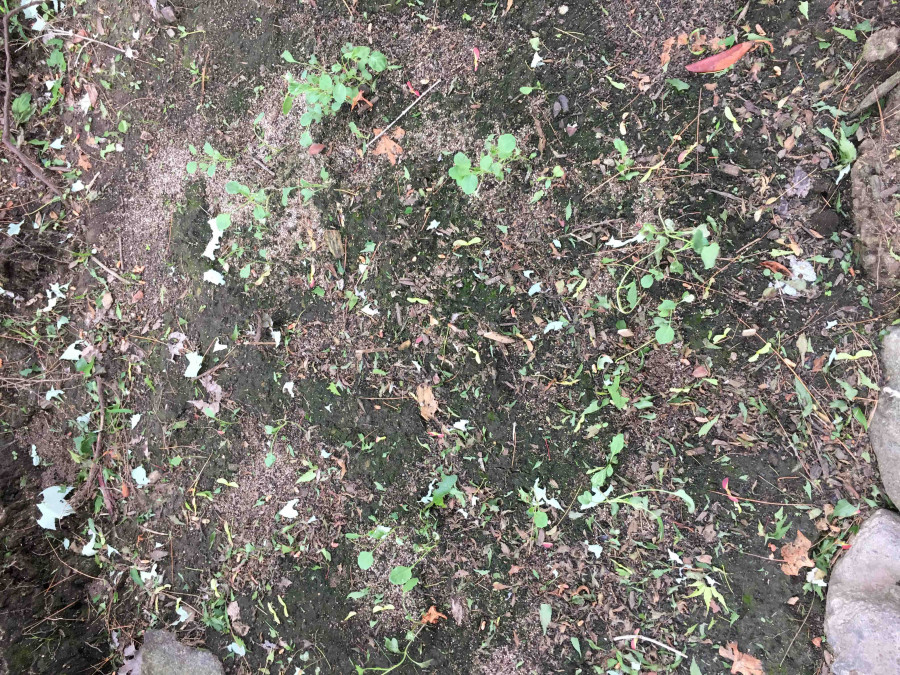 Seriously, the Dragon Tongue in the middle have far and above over shadowed the Cantare and Henderson bean! I can't believe it! I even planted them early in the season, and I've already have to pull a few of them up! 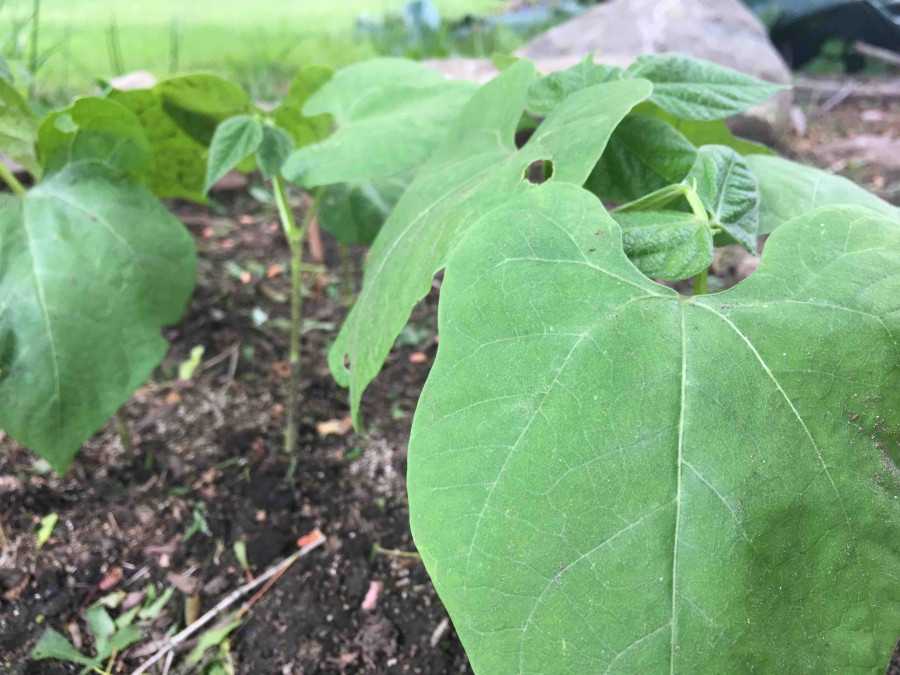 They are getting a little nibbled on by the Gypsy Moths, there aren't as many around as there was before, but I have got to figure out how to avoid them next year. Well, at least I can take solace in the fact that this has been one of the worst years in a long time.

Not as many of the spinach lasted past sprouting, so I'm going to have to keep a good eye on them. They have been getting too much water I think. 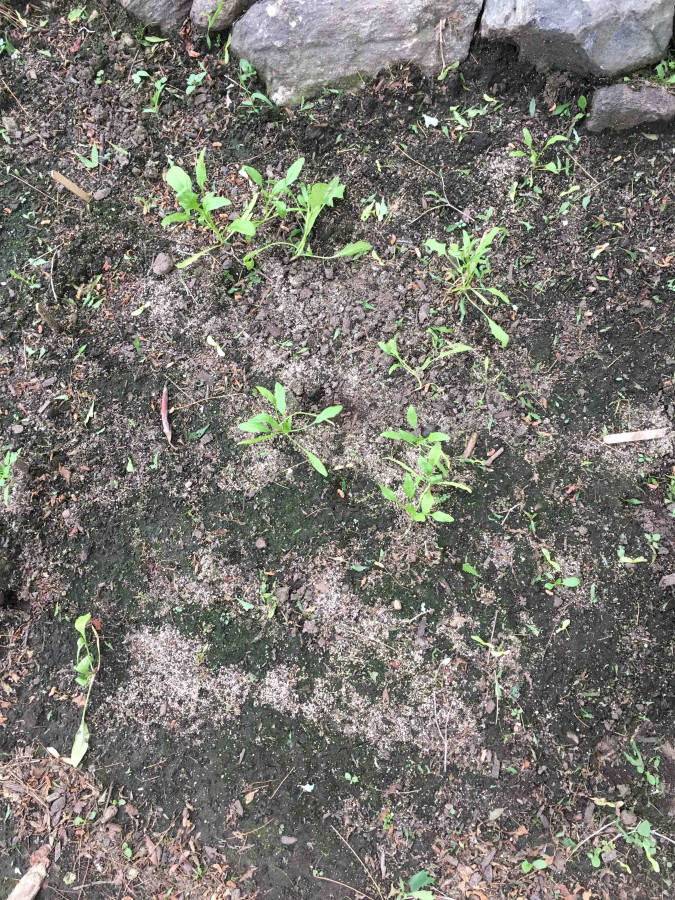 Also, I think they're more delicate than I thought they'd be. I need to give them a little more attention. Look at them all! I'm not sure which are which, lol, but it's going to be awesome! I'm going to move some of them around. They're looking so well! Look at that little guy! Look! Mike got me some Trellis for the garden! They look so good! And my peas! They're doing amazing. I think I'm going to definitely try some pole beans next year! Such pretty plants! Every one of the peas I planted sprouted, which is great! I'm so very excited! Tomatoes and something mysterious:

So most of them turned out to be tomatoes! Imagine that! Again they're big and strong! So many tomatoes!! This little guy, who isn't rooted very well, is Broccoli I think. 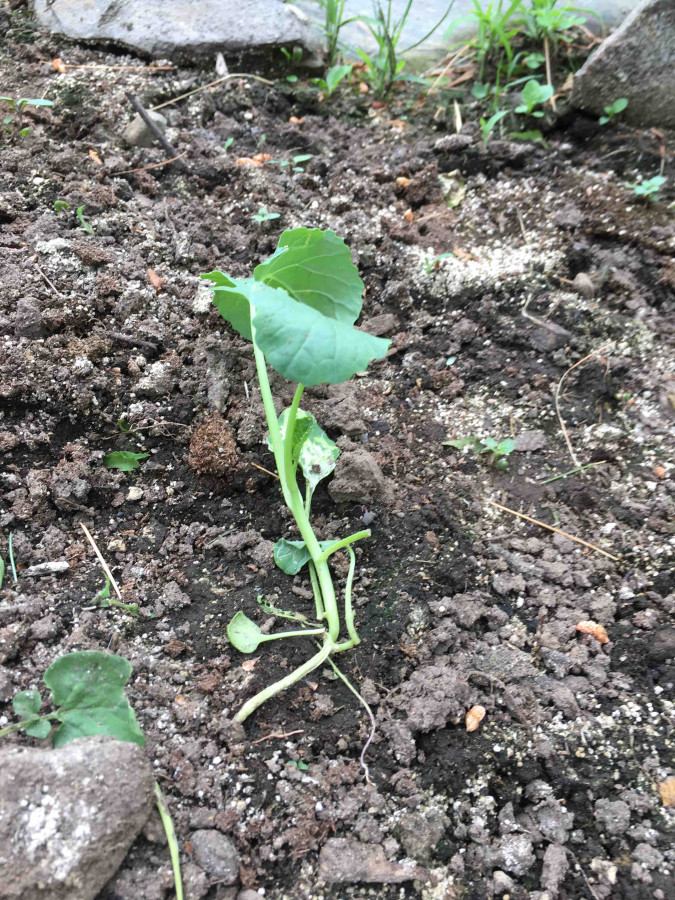 Now, aren't these marigold so pretty! I'm planting them as a deterrent to bugs and pests! They're a natural way to control bugs! I'm doing my best to not use any chemicals. 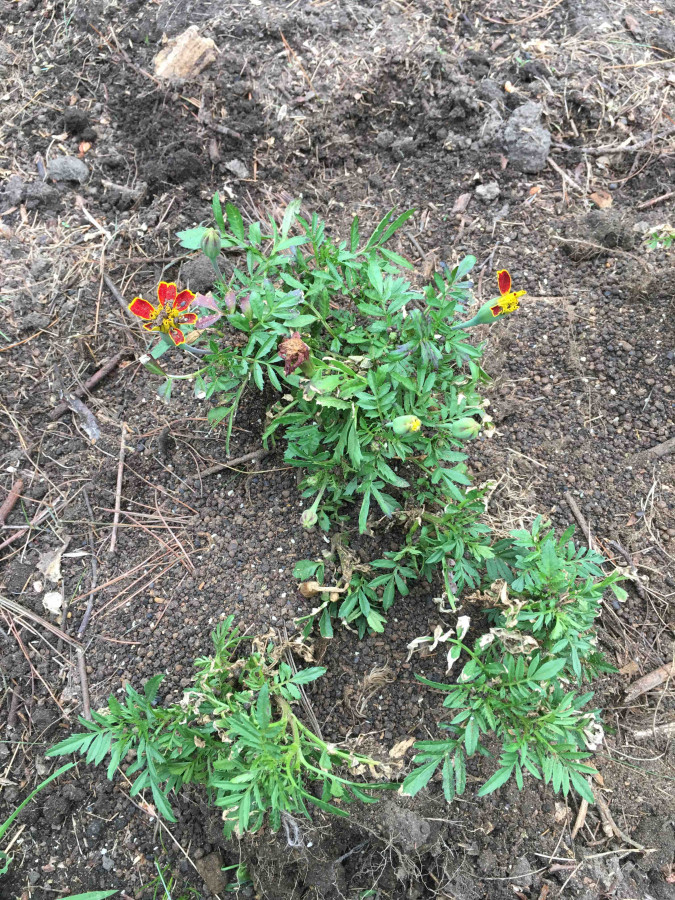 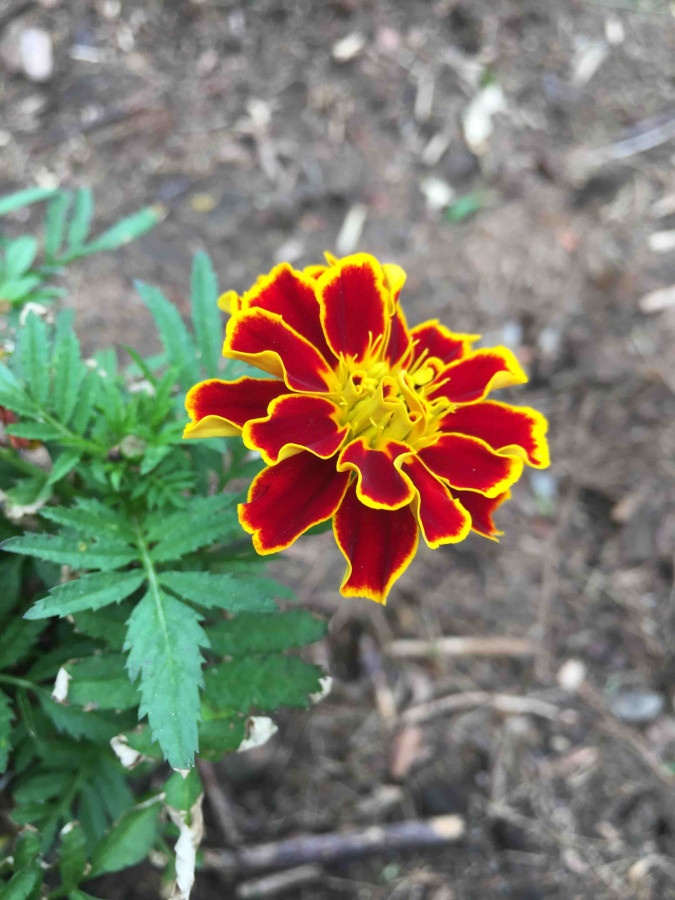 Those blooms are amazing! I'm just so happy with their color!

Look at Lo's plant! Angelo is so very excited about it growing! I am too, since I'm the one taking care of it! 😅 These are the roses that Mike re-situated to the front yard last year! 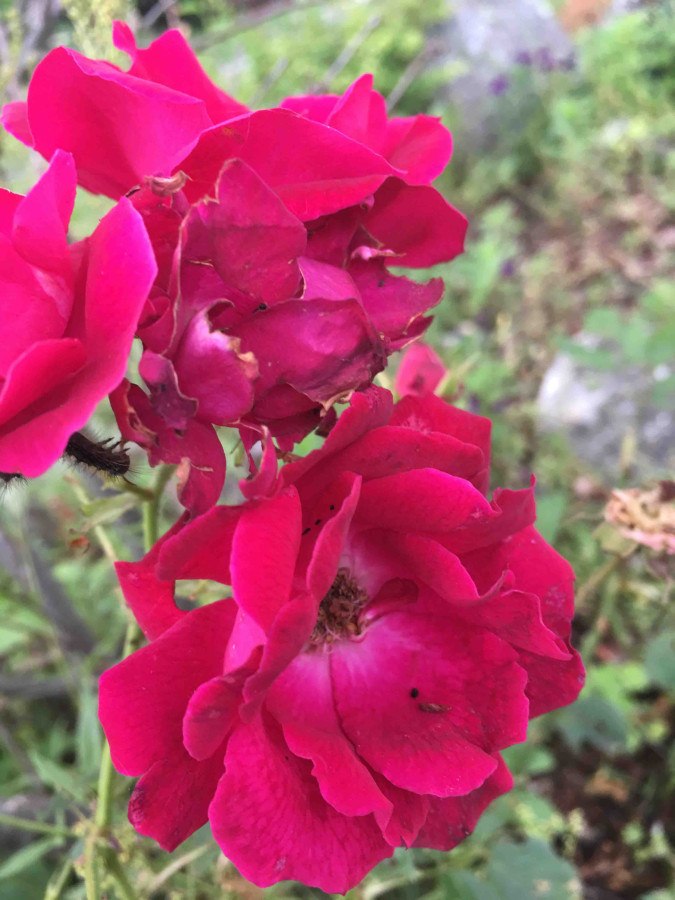 They have made me realize how much I still love roses, so I'm looking to plant some more. I want climbing roses for the front of the house, on the addition wall, and also a super early blooming bush out by the road to let me know that Winter is almost over.

Winter is turning out to be a pretty hard season for me. I'm so very excited!

Well, school is out in two days and Jenny will be leaving next weekend to go up to Mass for good! Talk about a whirl wind!!